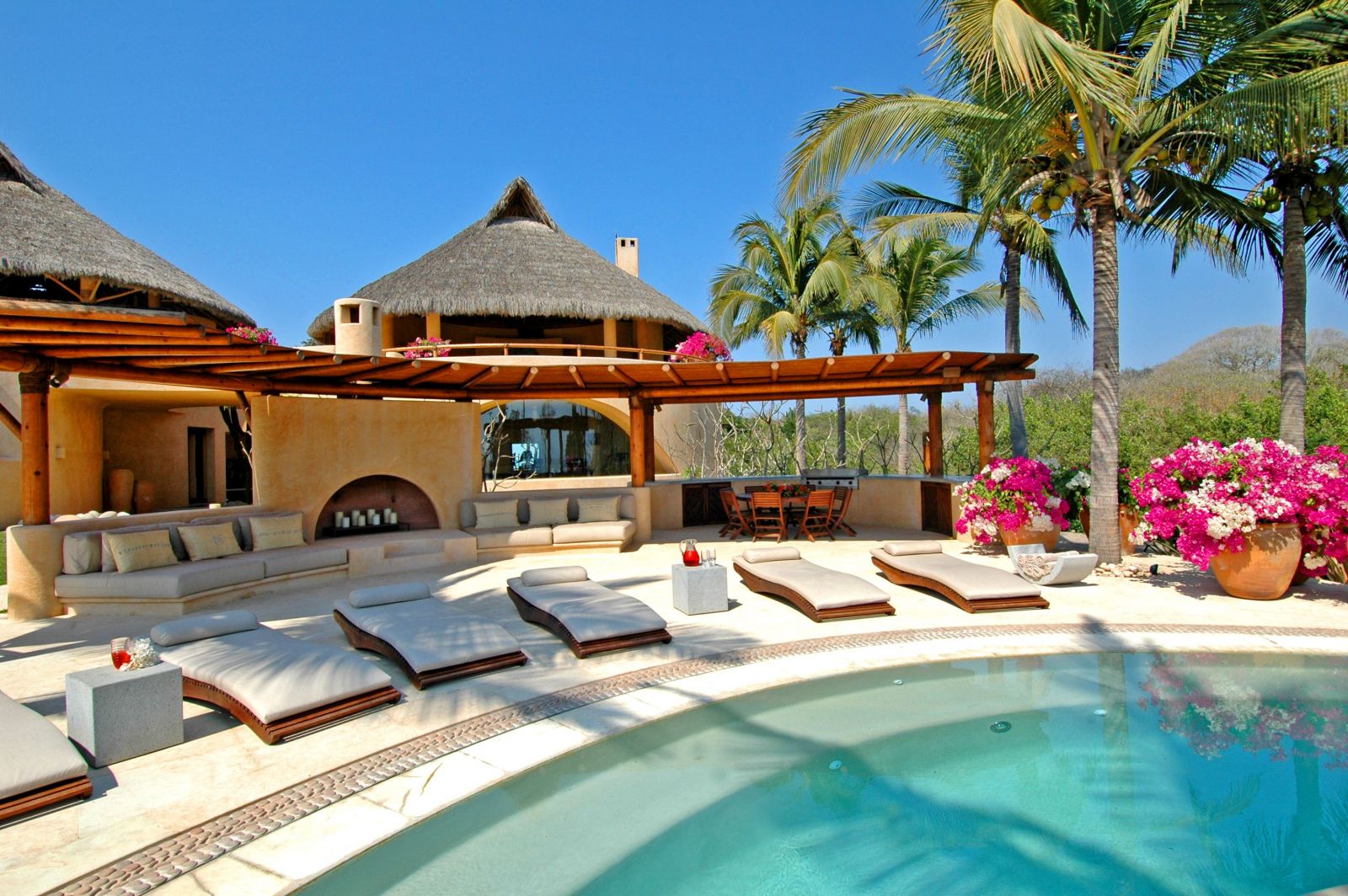 If you have limited time for trekking in Nepal but still wish to explore some best the Himalayas have to offer, I have recommended five best short treks in Nepal. Please keep reading this article. Poon Hill Trek : Starting Point: Pokhara and one hour taxi to Nayapul.

This trek starts from Pokhara and if you want to see some of Nepal’s big peaks up close it’s the best option for a short trek. The view from Poon Hill takes in Annapurna South, Annapurna I and Dhaulagiri. The first few days the trail makes a steady climb between the small Sherpa villages. The second night can be spent in Tadapani which offers great views of Annapurna II, Annapurna South, Hiunchuli, and Machapuchare which is also known as “Fish Tail.” Langtang Trek: Starting Point: Kathmandu and six hour drive to Syabrubesi This is a great trek for those starting from Kathmandu and can be accomplished in less than a week. It’s a 6 hour drive to the remote hill station of Syabrubesi from where the trek begins. The trek takes you up the beautiful canyon of the Langtang Khola. Annapurna Base Camp:Starting Point: Pokhara and one hour taxi to Nayapul. The Annapurna Base Camp is the longest of the short treks listed here but it is possible to make it in as little as 7 or 8 days. It’s a spectacular hike up the canyon of the Modi Khola with fantastic views of Machapuchare which has been coined the “Matterhorn of Asia.” Reaching the Annapurna Sanctuary you are virtually encircled by a ring of mountains. Nepal mountain bike tour can also be enjoyed in the Annapurna circuit. Everest View Trek – Starting Point: Kathmandu and 45 min flight to Lukla If you don’t have the time to make the complete trek to Everest Base Camp this might be the next best thing. The highlight of the trek is the views of Everest and Ama Dablam from just above Namche Bazaar. The trek starts with a short exciting flight to the small mountain airstrip at Lukla from where you will trek to Phakding. The next day is a beautiful day of trekking up the canyon of the Dudh Kosi which involves crossing several suspension bridges before you make the steep climb to Namche Bazaar.

Lakes of Gosainkunda – Starting Point: Kathmandu and six hour drive to Dhunche The Lakes of Gosaikunda (4360m) are famous as a pilgrimage site for Hindus who flock to the site in August during Janai Purnima. The first few days are spent ascending through the forests before you reach treeline at Cholang Paty from where you get your first glimpse of the towering Langtang Himal and Annapurna in the far distance. Peak climbing in Nepal is such an adventure and you should miss it by any cost. Follow these short Nepal treks.

Do travel and save your travel memories