6 of the Most Interesting Historical Sites to Visit in Yogyakarta 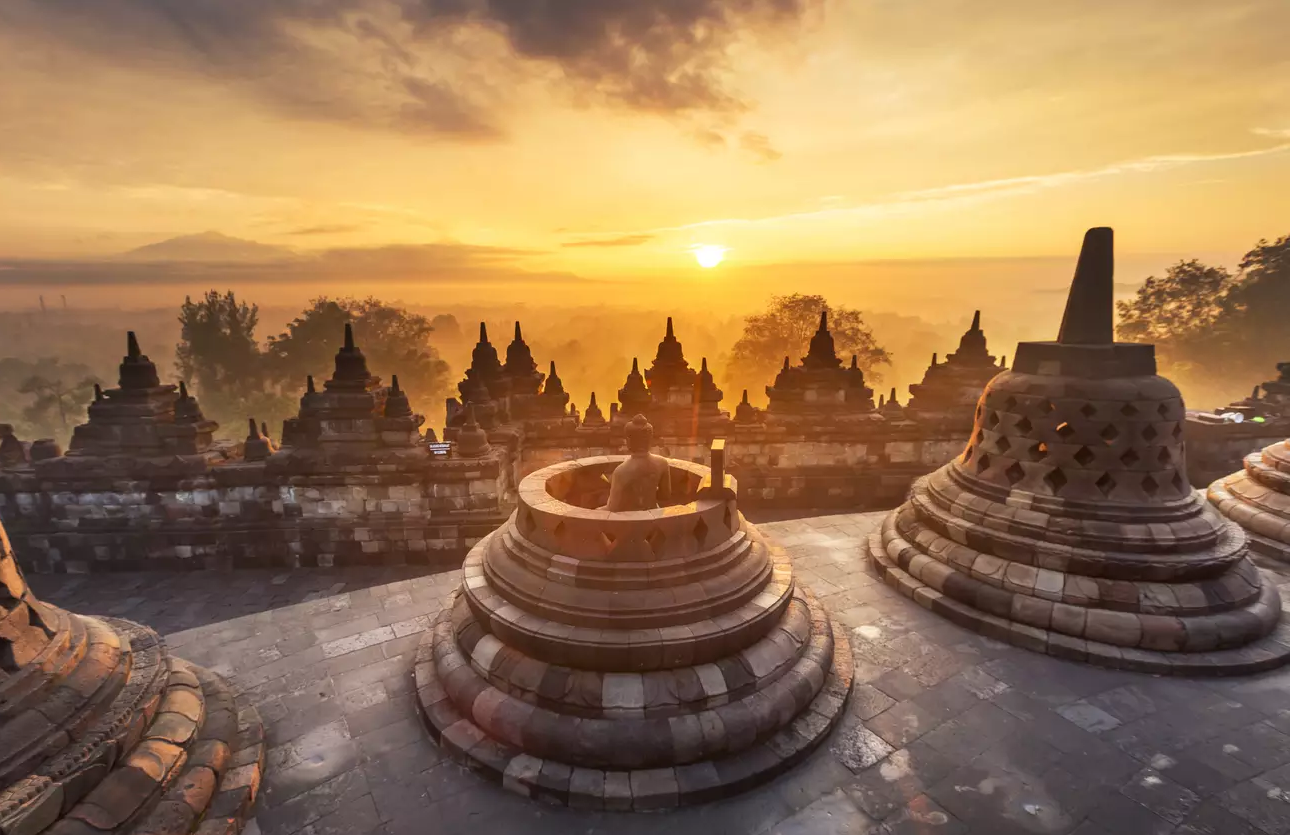 Yogyakarta or simply Yogya is the capital of Indonesia’s Yogyakarta Special Region, the only royal city still ruled by a monarchy. It’s a centre for Javanese culture and arts, especially with regard to batik-making, silversmithing, and Javanese dance. Yogyakarta is also a centre for education, home to one of Indonesia’s largest and most prestigious universities, the Gadjah Mada University.

Yogyakarta is also a popular tourist destination, particularly for history buffs, as it has a lot of well-preserved ancient landmarks, heritage buildings, and monuments. The city is also near the Borobudur Temple Complex, which makes it even more popular with travelers. As such, getting a Yogyakarta tour package is almost synonymous to going on a cultural and historical tour of the city. Here are just a few sites in Yogya that might pique your interest.

Benteng Vredeburg is an old Dutch fort built in the 1760’s, after the Dutch governor of North Java requested for a fort to be constructed in the city. Its construction was completed in 1787 and was given the name Fort Rustenburg or “resting fort.” It was destroyed by an earthquake in 1867 and when it got rebuilt, it was renamed into Fort Vredeburg, which means “peace fort” in Dutch. The name is in honor of the peaceful coexistence of the fort and the Kraton or royal palace of the Sultan. Fort Vredeburg changed hands in 1942 when the Japanese occupied Indonesia, and then became a military command post for the Indonesian Army when the Japanese left in 1945. Today, Benteng Vredeburg is a museum that features a collection of photos, artefacts, and replicas of important objects throughout Indonesia’s history. There’s also a diorama depicting Indonesia’s journey towards independence.

The Kraton Ngayogyakarta Hadiningrat is a palace complex, the seat of the reigning Sultan of Yogyakarta and the royal family. The complex was built in 1755, one of the first acts of the first Sultan of Yogyakarta after the Treaty of Giyanti was signed and the creation of the Sultanate of Yogyakarta was officially recognised. In 1812, the British sacked, burned, and looted the palace. The Kraton was also struck by earthquakes in 1876 and 2006, prompting a series of reconstructions. Today, the current palace follows the design of Sultan Hamengkubuwono VIII, who ruled Yogyakarta from 1921 to 1939. Kraton Ngayogyakarta Hadiningrat is also home to a museum where you can see various royal artefacts.

Kotagede was the capital of the ancient Islamic kingdom of Mataram. Here you can find the tomb of the first king of Mataram, Panembahan Senopati. Kotagede used to be an economic district where many wealthy merchants resided. Today, it’s known as “Silver Village” because of the skilled silversmiths and craftsmen in the neighbourhood. Many of the ancient buildings have already been replaced or reconstructed, but there are still traces of the old Kotagede around the town. Some of these are the royal cemetery, the mosque, and the remains of the palace. There are also defensive walls and moats that surround the old palace.

A royal graveyard complex, Imogiri is where the remains of several members of the royalty of Central Java are laid to rest. They include the rulers of old Mataram, as well as those from the houses of the Surakarta and Yogyakarta Sultanates. Some of the most prominent graves here are of Sultan Agung, an early ruler of the Mataram Kingdom, and Sultan Hamengkubuwono IX, one of the leaders during Indonesia’s struggle for independence. Pakubuwono XII of Surakarta was also buried in Imogiri in 2004. Imogiri is an important ziyarat pilgrimage site, especially during important dates in the Javanese and Islamic calendars.

Established in 1879, the Bank Indonesia Building used to be the office of the De Javasche Bank. It was built and designed by architects Marius J. Hulswitt and Eduard Cuypers, who incorporated neo-Renaissance architecture with Javanese ornamentations. It stopped and resumed operations through the years, until it got officially declared as Bank Indonesia in 1953. In 1996, the bank moved to a new building in Jakarta and the old Bank Indonesia building was transformed into a museum. It was opened to the public in 2012, and features old coins and banknotes from around the world. The oldest pieces include 14th century currencies. The museum also has displays and presentations about the history of Indonesian money and trade, dating back from the pre-colonial era.

Prambanan, also called Rara Jonggrang, is a Hindu temple compound dedicated to the Trimurti: Brahma (creator), Vishnu (preserver), and Shiva (transformer). It’s located in the northeastern part of the city, sitting on the boundary between Central Java and Yogyakarta. Prambanan, like Borobudur, is a UNESCO World Heritage Site. It’s also the largest Hindu temple in Indonesia. It used to have 240 temples, including 3 temples dedicated to the Trimurti, 3 dedicated to the Trimurti’s vahana or mounts (Garuda, Nandi, and Hamsa), and 4 Kelir temples located in the 4 cardinal directions. The other temples include 2 Apits, located between the Trimurti and Vahana temples, 4 Patoks or small shrines, and 224 Pervara temples arranged in rows of concentric squares.

Visiting Yogyakarta is like going through the pages of Indonesia’s history. A trip here is definitely one for the books!

Why ESTA visa is important and how it is easier to get?