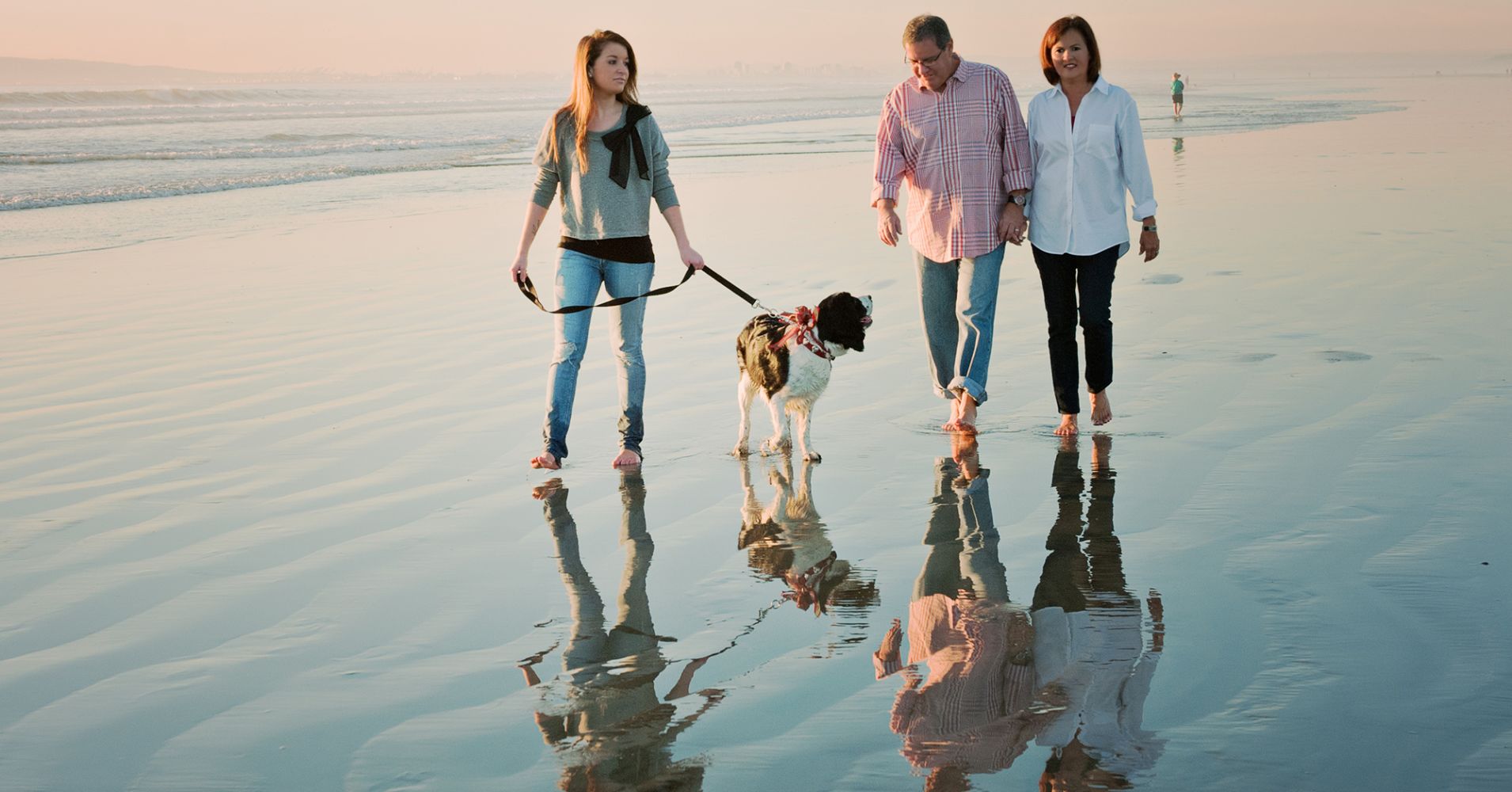 Jim Corbett National Park, India, is known as one of the oldest park and it was found in 1936. Jim Corbett National Park was the first tiger reserve in India and was known as Hailey National Park. But later it was known as Jim Corbett in the honour of great hunter Late Jim Corbett. In early 18th century, the forest of the park was under the local rulers. Later the British government taken the forest under their observation and exploited it but in 1858 Major Ramsay ensured us to conserve the forest and taken necessary actions. It is situated in the state Uttarakhand is a place of ecstasy for wildlife lovers not only from India but from other countries also. The area of the park is 1318.54 sq. km. and the core area of the park is Corbett national park where mainly tigers are found while the remaining part contains the reserve forests. This park has a population of tigers around 160 which makes it as a home for them.The area is also known as the best bird seeing place in India.

The climatic conditions are found to be temperate. In summers the temp does not rise above 40o c and in winters it is between 5o c to 30o c. and the rainfall is according to the monsoon mainly. A large variety of fauna and flora one can see here. Around 488 different varieties of plants have been seen here and 585 species of local and foreign birds have been seen here. Some of them are crested serpent eagle, and the red forest fowl – ancestor of all domestic fowl. 33 species of reptiles, seven species of amphibians, seven species of fish and 37 species of dragonflies have also been recorded. The famous Bengal Tigers are not easily spotted as they remain inside the deep jungle as varied ranges of animals are found there. Mostly tigers prey upon larger animals like elephant and buffalo for food. Leopardscan be seen in hilly areas and other animals which can be seen arejungle cat, fishing cat and leopard cat, Sloth and Himalayan Black bears, Indian Grey Mongoose, otters, yellow-throated martens, ghoral (goat-antelopes), Indian pangolins, and langur and rhesus monkeys.Owls and Nightjars can be heard during the night. Sports lovers can also enjoy here as one can do paragliding here.Nakuchiyatal and Pithoragarh are the famous places for doing paragliding here and the best time is March to June and October to December. One can also enjoy jeep safari and elephant safari here and can see the tiger with his naked eyes. There are resorts and hotels are there inside and outside the park. So there will be problem for staying and one can enjoy the Jim Corbett Park tour without any trouble and in budget also. There are also some other places of attractions that are situated near park like Dhikala, Garjia Temple, Ranikhet and Kalagarh Dam famous for trekking.