The fish fauna of Lake Orta 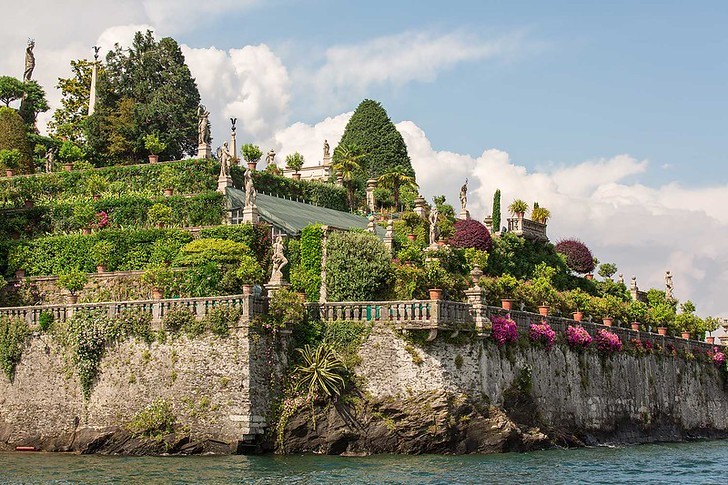 The Lake Orta: the italian excellence is to be considered not only for the beauties it has to 9ffire but also for the lake itself. Have you ever wondered what fish fauna is? We see it together.

The carp, on the other hand, has an oval-shaped body, protractile mouth with fleshy lips, large and regular scaling, brown-green color on the back, yellow on the belly. It is concentrated in the vegetation of the shore and in close proximity to muddy bottoms.

The pike is a fish with an elongated body, with a large head with a very large terminal mouth, shaped like a “duck’s beak”, equipped with strong teeth. It has a short dorsal fin shifted towards the tail. For the coloring of the back it is brown-green with darker colored spots. Individuals living in still waters have slightly stockier bodies. It lives in the coastal areas of lake environments and river waters with a modest current and prefers areas rich in aquatic vegetation.

Do travel and save your travel memories